The Zouave Regiments (or Zouave Inspired Regiments) were used by both the Union and Confederate forces during the American Civil War.
The formations from New York and Pennsylvania became arguably the most popular and colourful additions to the Civil War, and present Epic Battles ACW players with fantastically interesting additions to their tabletop forces.
These highly detailed and easy to assemble miniatures in Epic Battle Scale will allow you, the player, to add regimental diversity to your order of battle.
The first run of these figures are produced in Metal with subsequent boxes being supplied in resin. 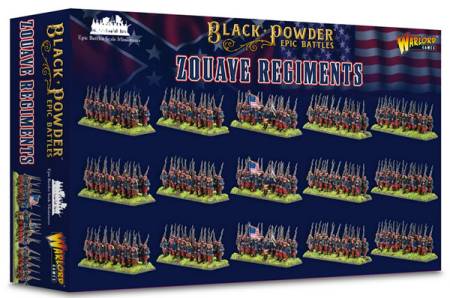 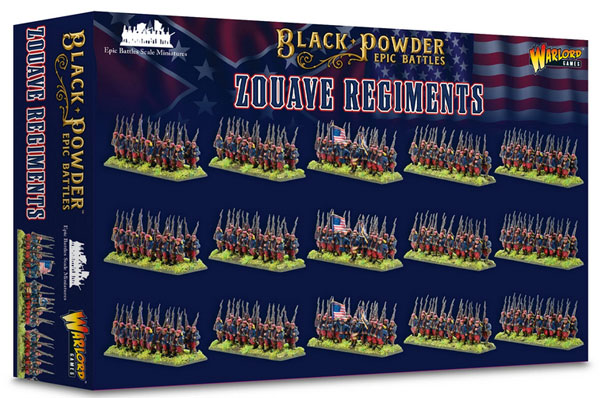 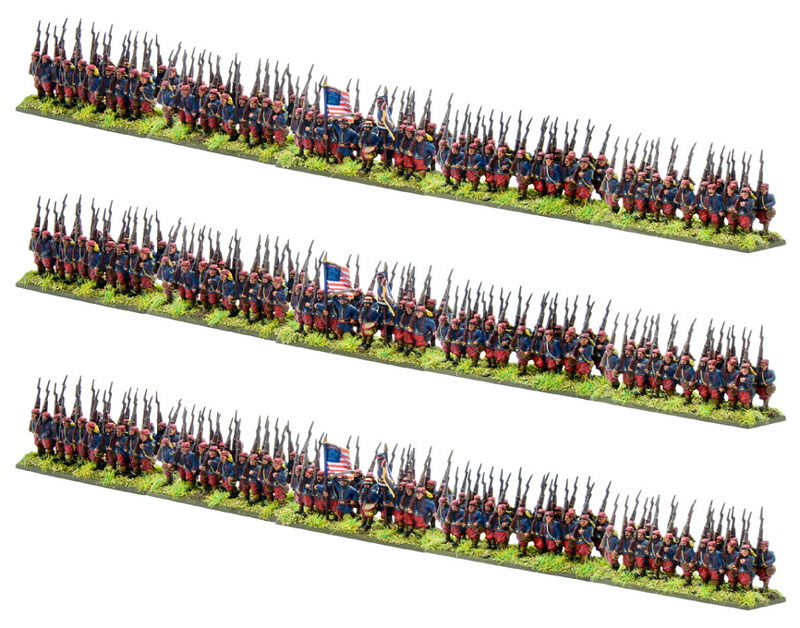 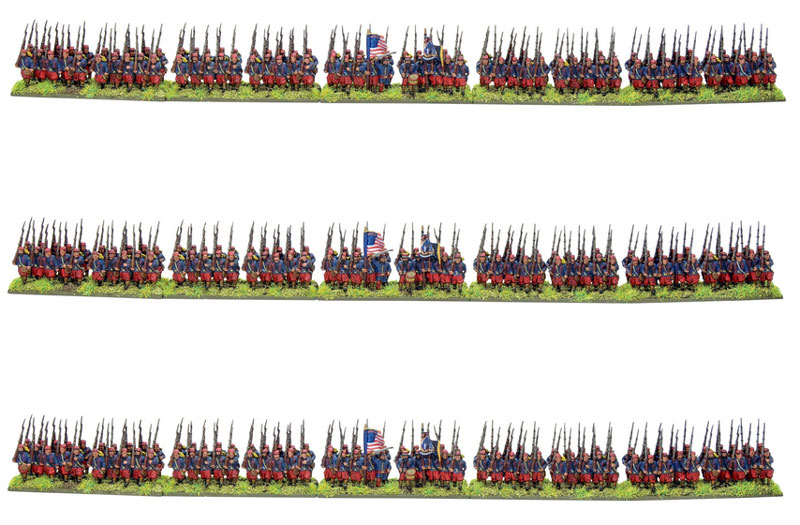 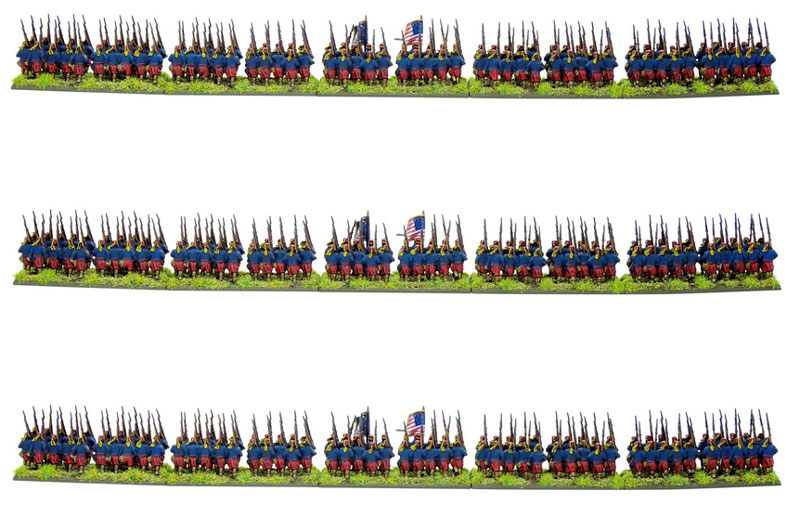