The American Civil War was a bloody and long, drawn-out conflict that involved many days, even weeks and months of inactivity and soldiers turned to drink to help ease the boredom of non-combat. Brewing and distilling was a common activity among both Union and Confederate troops. They produced strong alcoholic beverages and gave them names like O Be Joyful, Pop Skull or Nokum Stiff. These home-made liquors gave temporary solace to many a war-weary soldier. 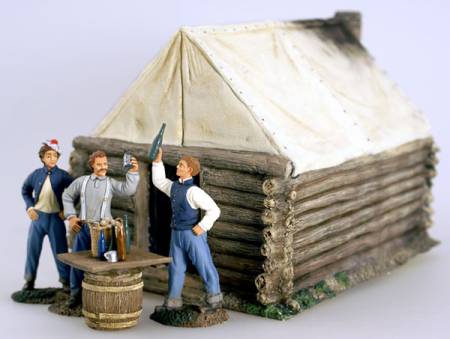 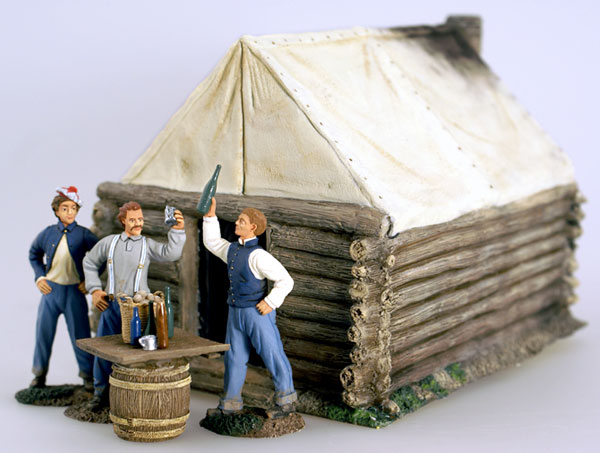 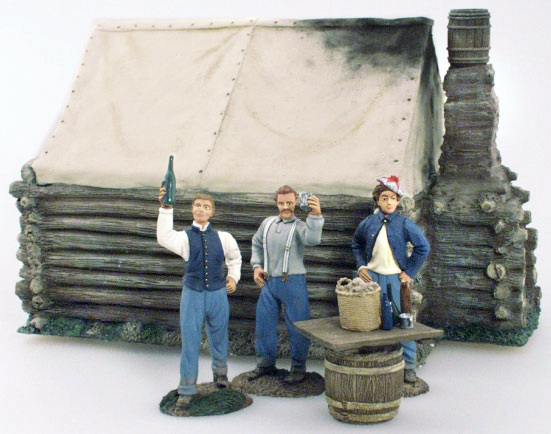 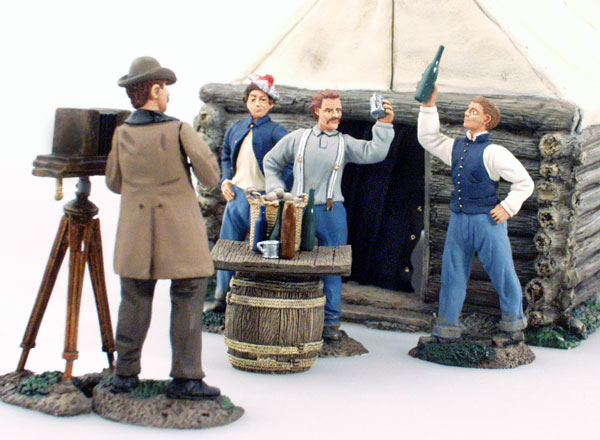 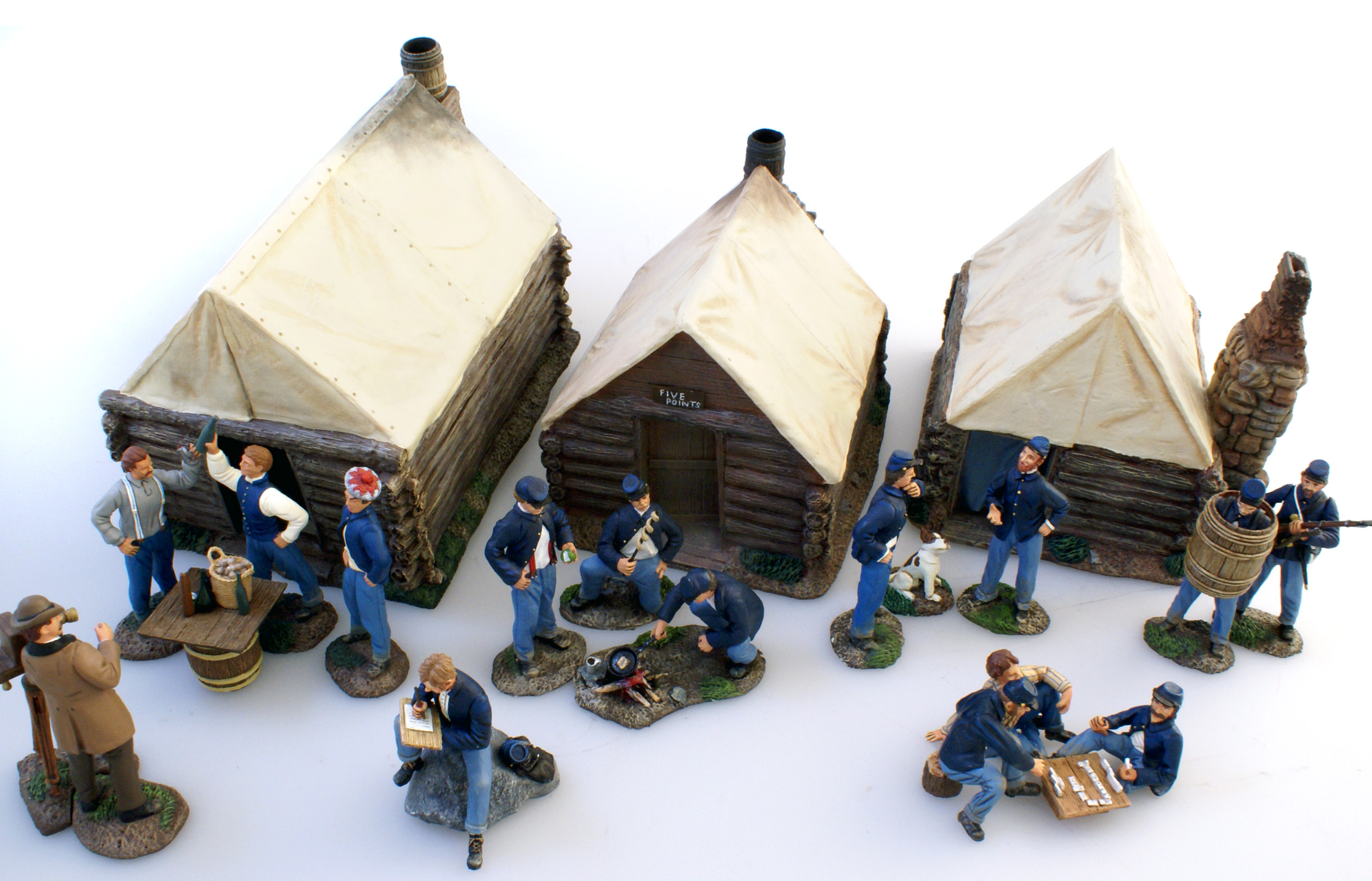 Type = Toy Soldiers and Miniatures
Period = American Civil War
Scale = 1/32 Scale (54mm or 2 1/4 inches)
Material = Metal Figures
Finish = Matte
Date of Release = 2010-01-01
Status = Available
This item is Normally Stocked but may take up to two weeks for delivery if not in stock. We will notify you of any delays
MSRP: $100.00
Detect Manufacturer Monthly Specials
Coupon OK on this Manufacturer
Monthly Special S was here !!!
Available
Empty Status
20% competitive overwriting
$100.00