The Leagues of Votann Army Set is a collection of brand new Leagues of Votann miniatures, and marks the first chance to get your hands on the latest faction to make its presence known in the 41st Millennium. Lead your Kinhost with Ûthar the Destined – or a mighty Kâhl – supported by an Einhyr Champion, three roving Hernkyn Pioneers, and 20 Hearthkyn Warriors who can be split into two units of 10 to give you a tabletop-ready army organised into a Patrol Detachment.
This set is also your first chance to get Codex: Leagues of Votann, a 104-page book that's packed with lore and rules for this all-new army. This exclusive limited edition is only available as part of this army set, and is accompanied by a full set of 50 Leagues of Votann datacards, a sheet of 63 double-sided tokens for tracking your abilities, and two Leagues of Votann transfer sheets packing a total of over 1,000 runes, icons, and numerals. This box really is your chance to be part of Warhammer history by joining the vanguard of the Leagues of Votann.
The set includes the following multipart plastic miniatures:
– 1x Ûthar the Destined, who can also be built as a Kâhl
– 1x Einhyr Champion
– 3x Hernkyn Pioneers
– 20x Hearthkyn Warriors
Also included:
– Codex: Leagues of Votann – 104-page hardback book with gloss art and a limited edition variant soft-touch cover
– Datacards: Leagues of Votann – 50 cards including 7 Core Stratagems, 31 Leagues of Votann Stratagems, 5 League-specific Stratagems, 6 Skeinwrought Discipline psychic powers, and 1 Smite psychic power
– Leagues of Votann Token Sheet – 63 double-sided tokens for tracking your Eye of Judgement and other abilities on the battlefield
– 2x Leagues of Votann transfer sheets, each containing 555 individual transfers 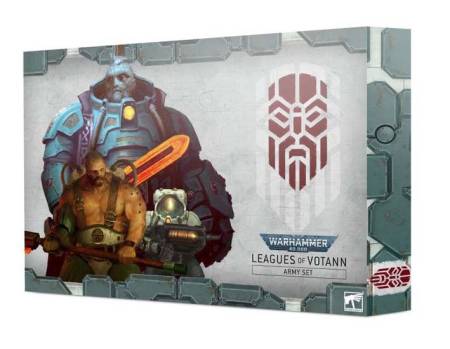 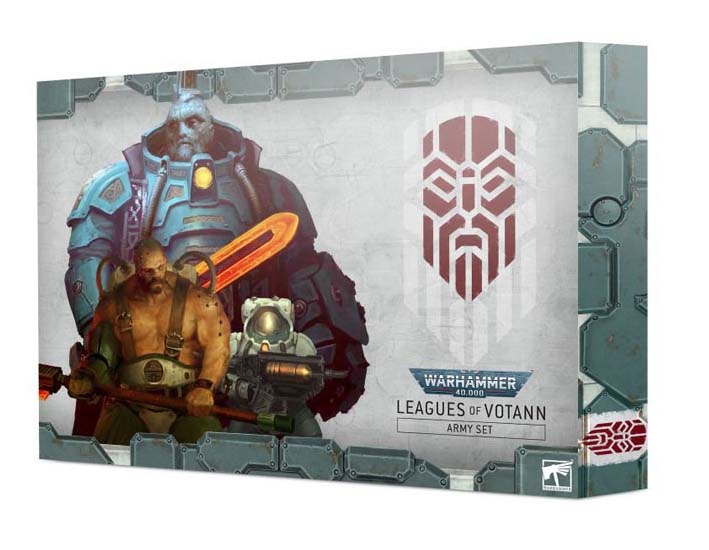 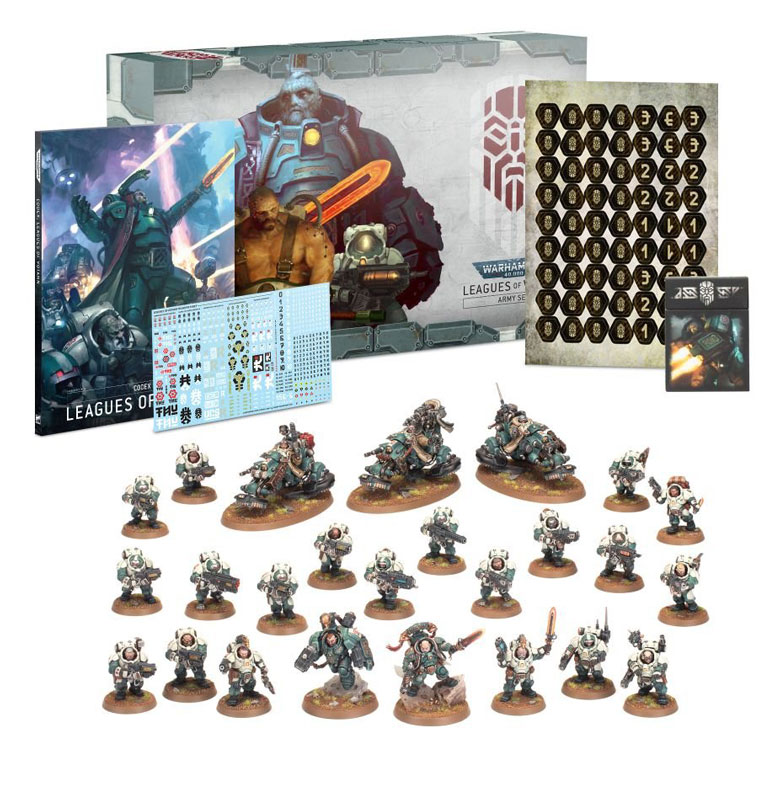 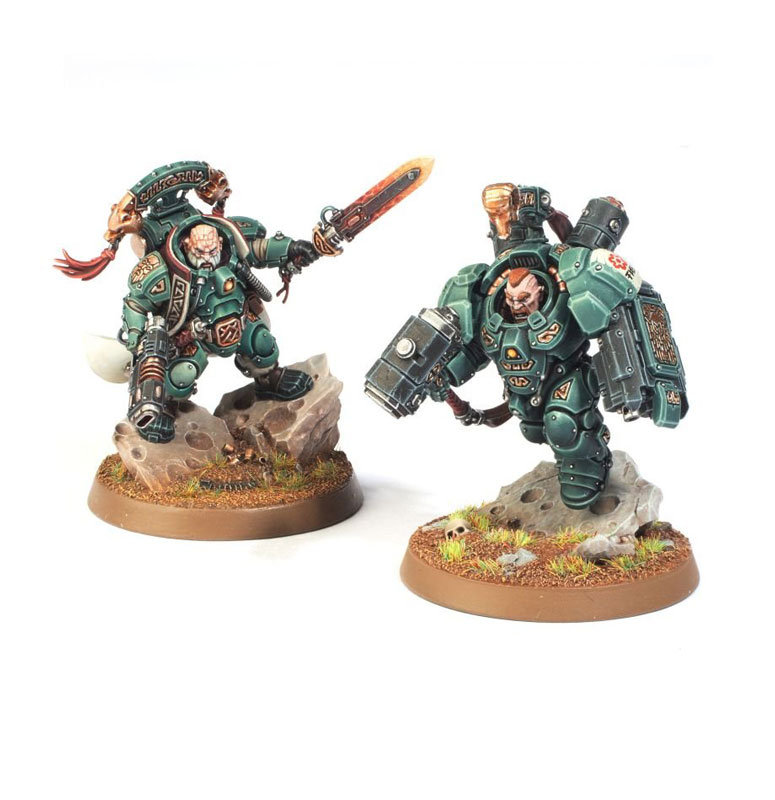 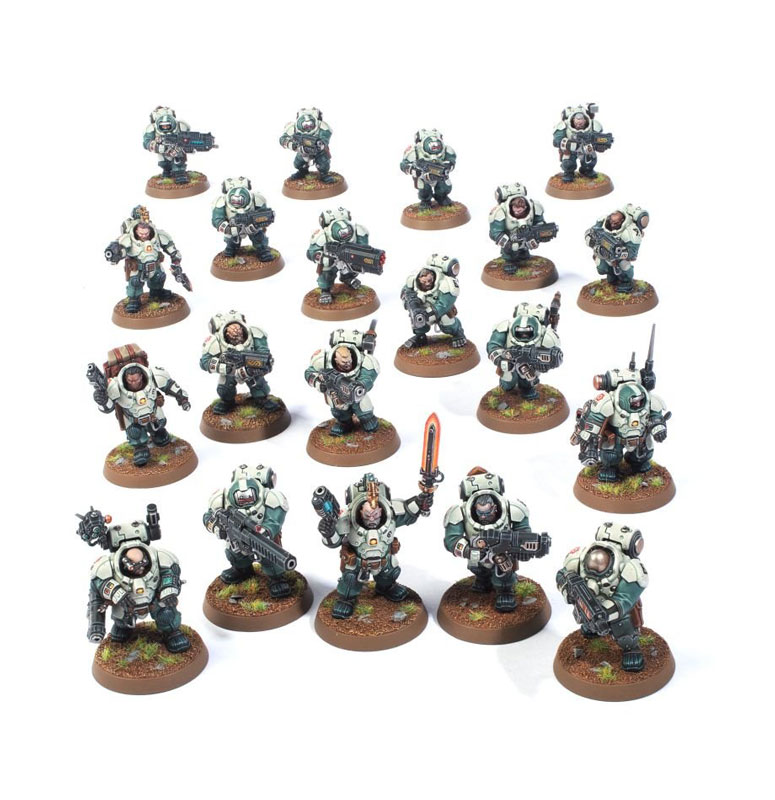 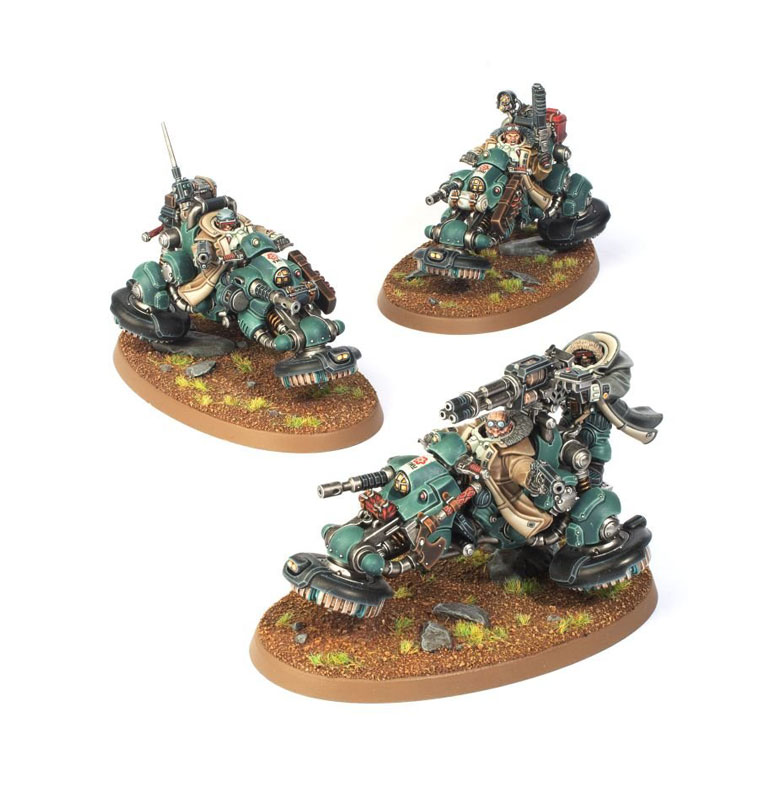 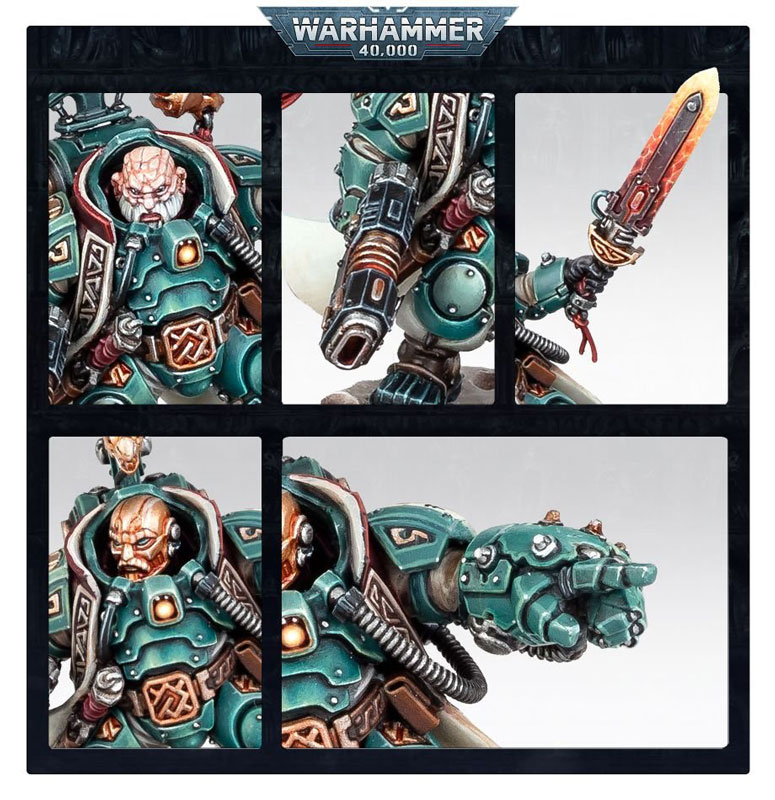 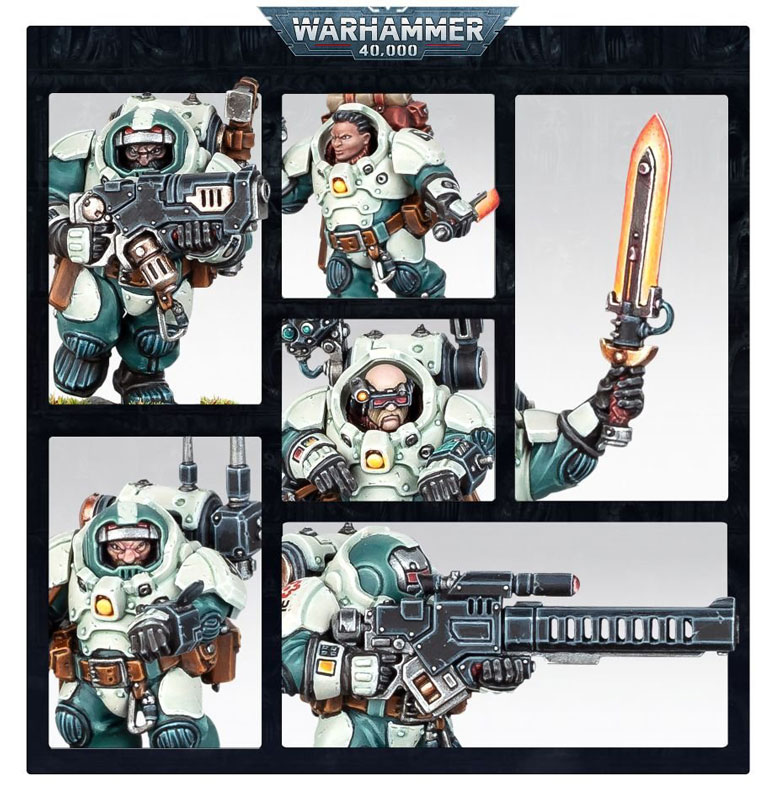 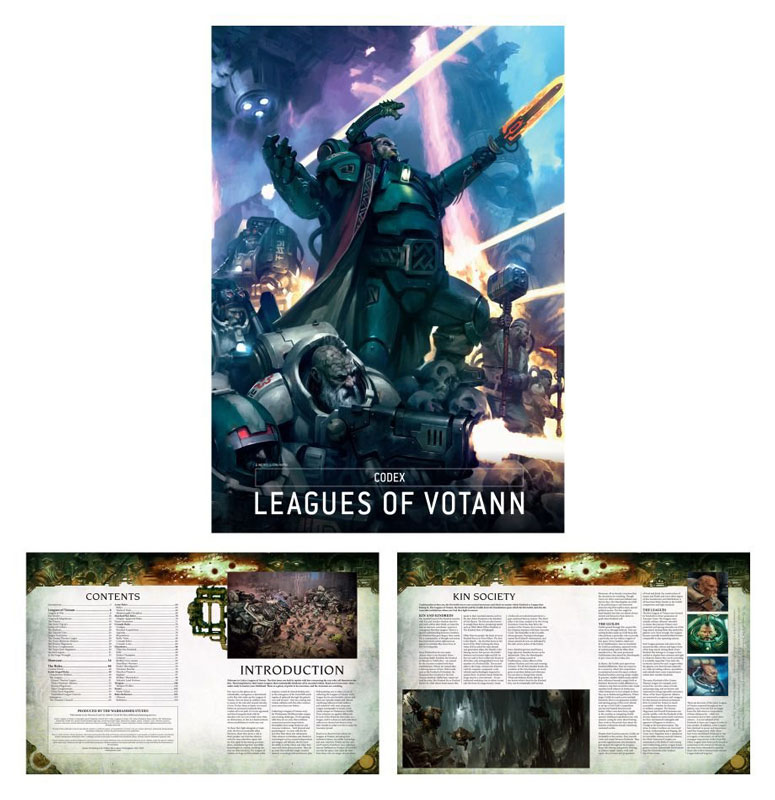 All models are supplied as kits and will need to be assembled and painted.
The picture illustrates how the model should look once completed.
Glue and paint are not included in the kit.