In his preface to this work, Steve Zaloga points out that although the performance of German troops on the Russian front, North Africa, and Normandy is well known to military history aficionados, knowledge of the operations in the Italian theatre are much more obscure. This new book will help shed light on the subject with a detailed photographic study of the German land operations in Italy beginning with the battles on Sicily in July of 1943.
Daniele Guglielmi and Mario Pieri, authors of the book "Panzer DNA" published by AMMO by Mig Jiménez, present the ITALIENFELDZUG series: an exhaustive study of the ground operations and the most important vehicles fielded by the German army in the Italian campaign. The authors use a wide range of sources including photos from official German and Allied countries´ archives. Detailed information is provided for each photograph based on the extensive research of the subject by the authors.
This book offers a new perspective to both military modellers and historians interested in WWII German Armed Forces and the campaigns in Italy. It is particularly valuable for researchers interested in armoured vehicle operations of the second world war.
This first volume of the ITALIENFELDZUG collection provides in depth analyses of the Tiger tank, Elefant and Hetzer tank destroyers, Wespe self-propelled guns, and remote-controlled demolition vehicles. This 250-page reference contains more than 400 large photographs, 23 maps, 11 colour profiles, as well as vehicle markings and reproductions of original documents. 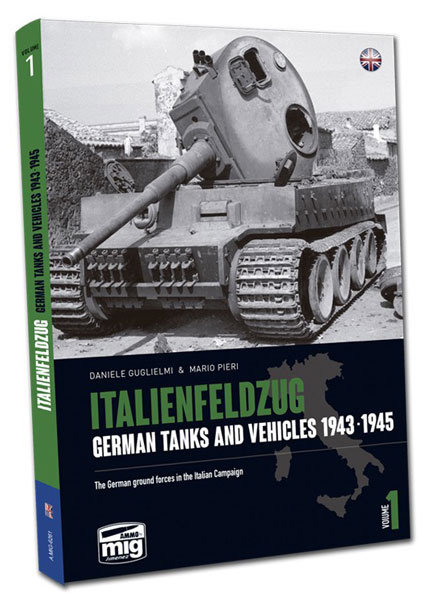 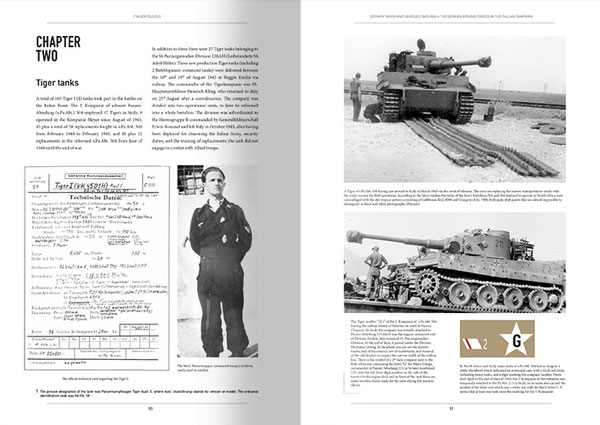 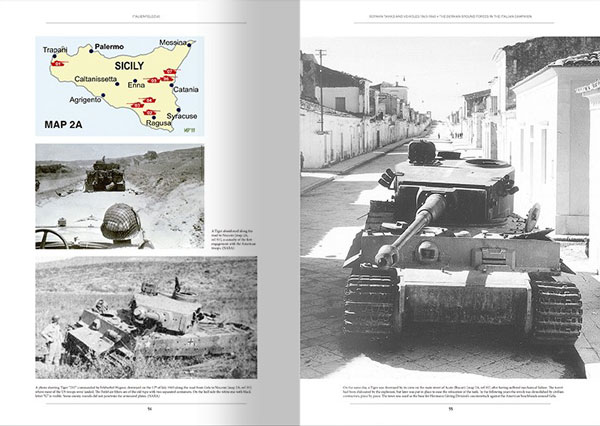 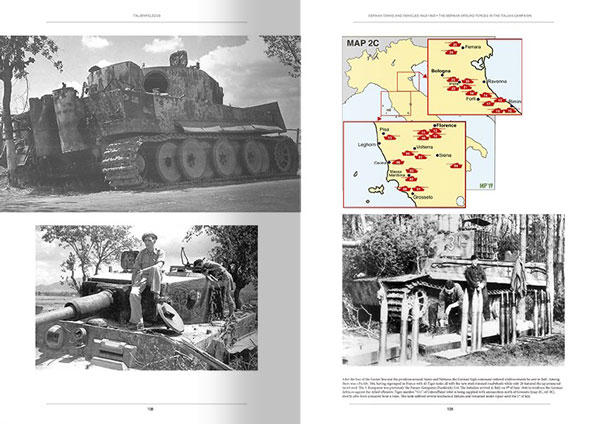 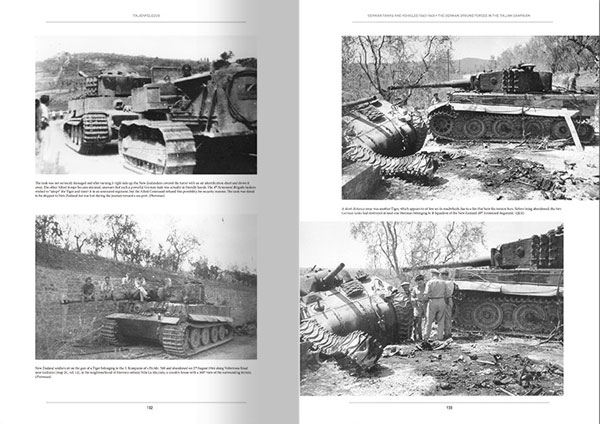 Type = Books, Magazines, Catalogs and Videos
Category = Books- World War 2
Period = World War 2
Material = Hardcover Book
Date of Release = 2020-05-27
Status = Available
This item is Normally Stocked but may take up to two weeks for delivery if not in stock. We will notify you of any delays
MSRP: $47.99
Your price$47.99