The Amazon Class frigates of 1773 were fifth-rate, 32-guns British ships with a main battery of 12-pounder guns, plus 18-pound carronades and 6-pounder guns in the quarterdeck and in the forecastle. The designed crew was of 220.

The HMS Cleopatra 1779 had a long career in the Royal Navy, seeing service during the Fourth Anglo-Dutch War, and the French Revolutionary and Napoleonic Wars. During the latter wars she fought two notable engagements with larger French opponents.

The ship base, ship card and ship log are printed on two sides -the game data of a second ship is printed on the back. This ship pack can also be used to represent the British Frigate “HMS Iphigenia 1779”. 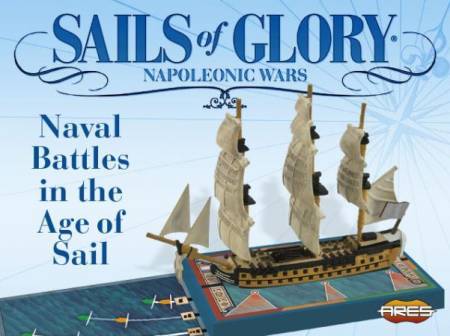