English. 132 pages. Soft Cover.
This book is the second volume devoted to the Iraqi army suffered heavy losses during the air campaign and the ground offensive launched by the coalition, but a large part of military hardware was simply abandoned intact in the Kuwaiti desert and captured by Allied troops. The huge booty included tanks, personnel carriers, infantry fighting vehicles, recon vehicles, self-propelled guns, self-propelled antiaircraft systems...
Before being shipped to the United Stated or the United Kingdom, they were gathered in the Kuwaiti Theater of Operations (KTO), or into giant junkyards located in Saudi Arabia, Spoils of War is written for the military enthusiasts, modelers and historians and carefully examines many sources. It presents us with an overview of the huge variety of military equipment fielded by the Iraqi army. Photos were donated by veterans and other private collectors. The author was able to talk with many veterans, and interviews with those who took these photos added precious details. 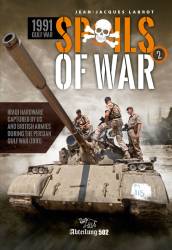 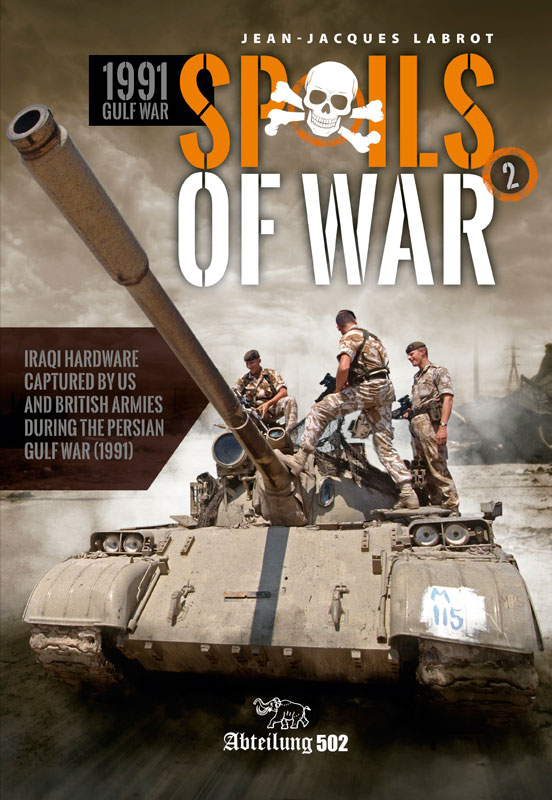 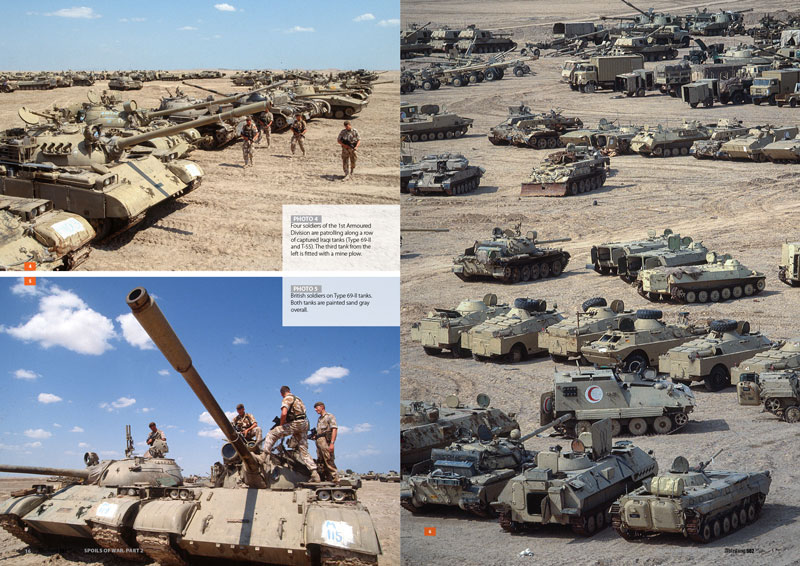 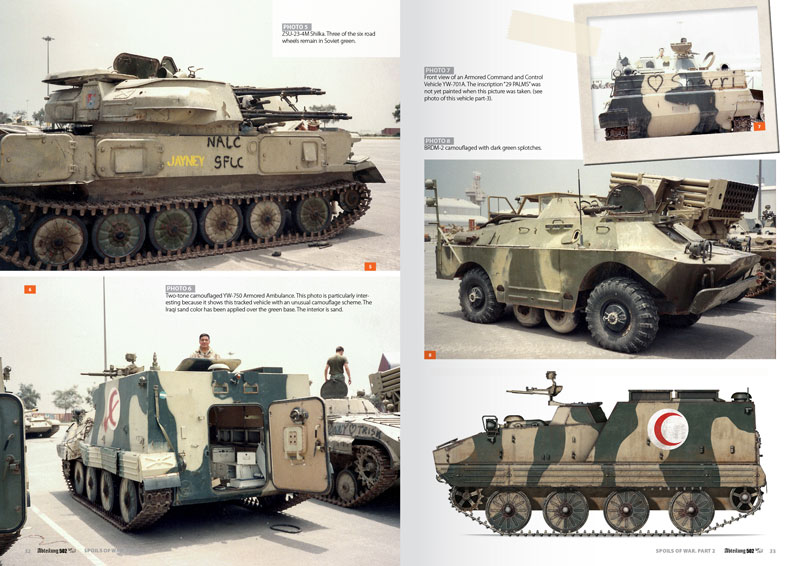 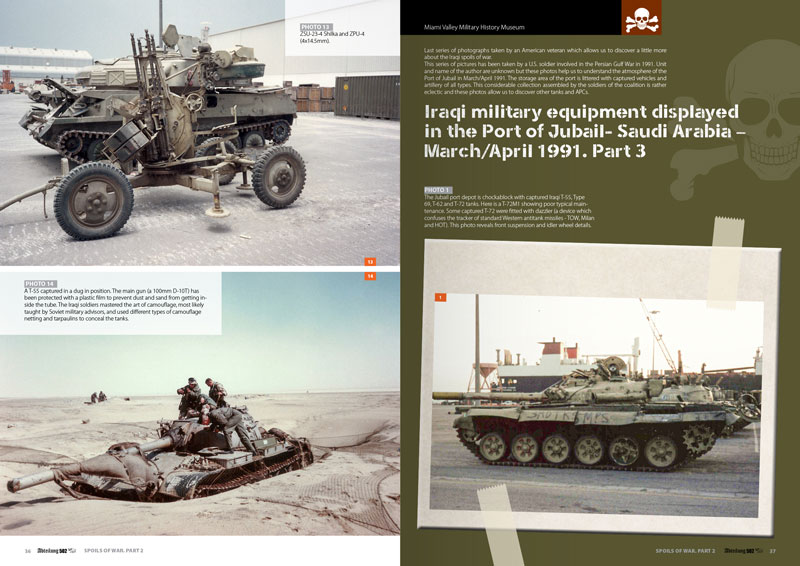 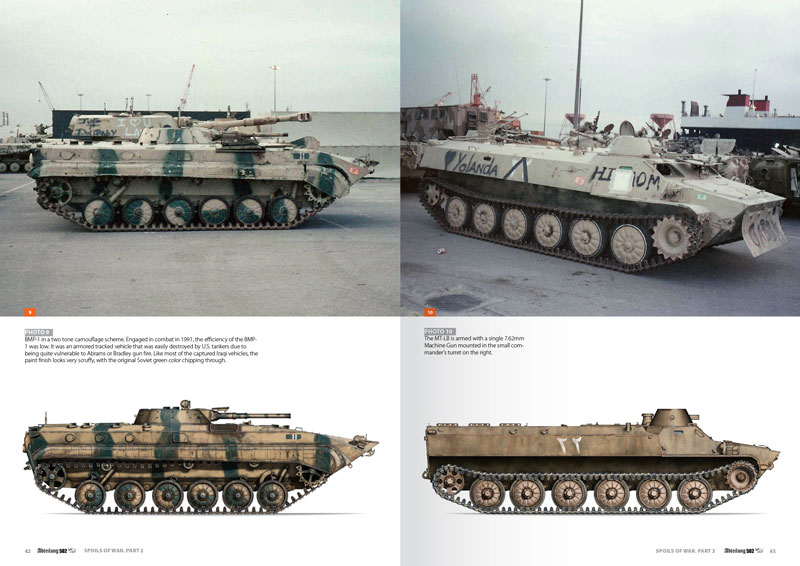 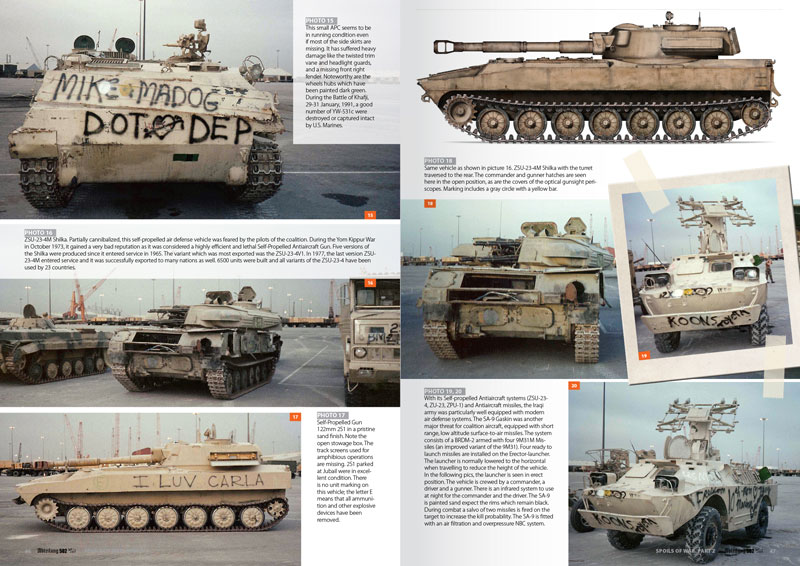 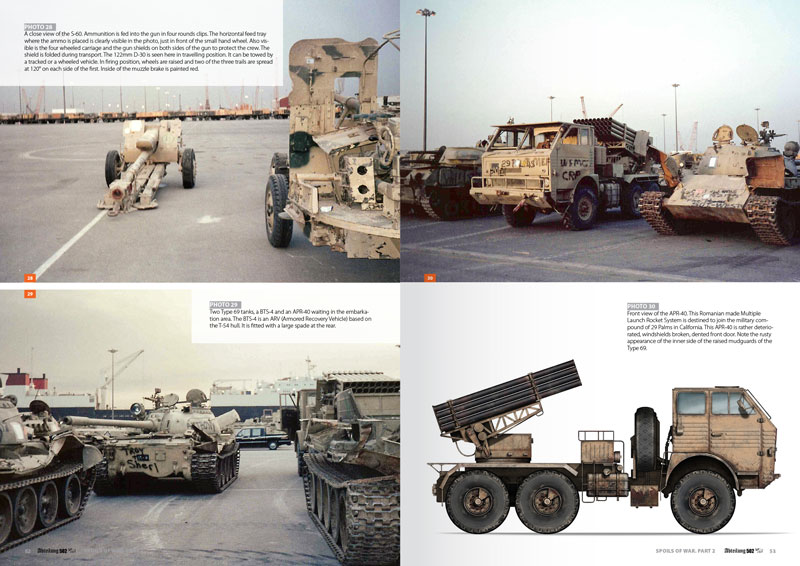 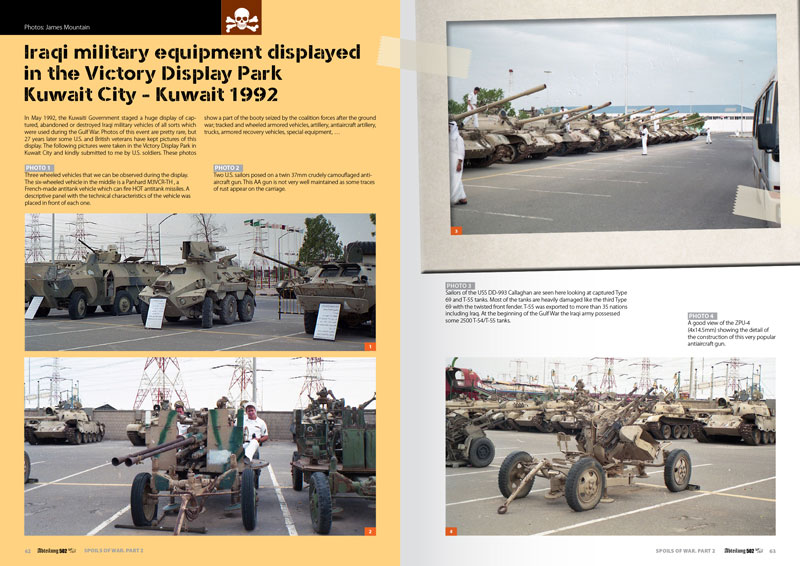 Type = Books, Magazines, Catalogs and Videos
Category = Books-Modeling-Armor
Material = Softcover Book
Date of Release = 2021-08-03
Status = New Release
Normally Stocked, may take up to two weeks for delivery if out of stock. We will notify you of any delays
MSRP: $31.99
Your price$31.99