English / Spanish 256 pages. Hard Cover.
In 1935 the process of renovating the uniforms and equipment that had been started five years earlier continued, resulting in a series of evolutions that gradually formed uniforms in which the German soldiers fought in World War II.
This volume describes all these uniforms and the changes they underwent until the conflict ended in 1945.
The book contains graphics, illustrations and hundreds of photographs, most of them previously unpublished. 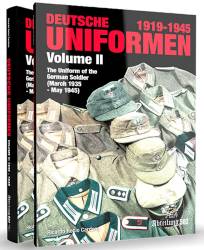 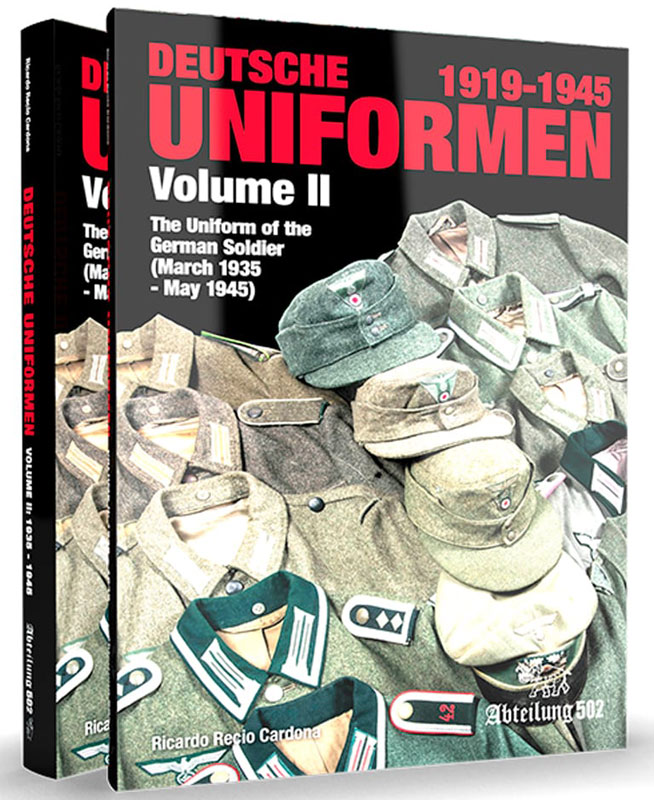 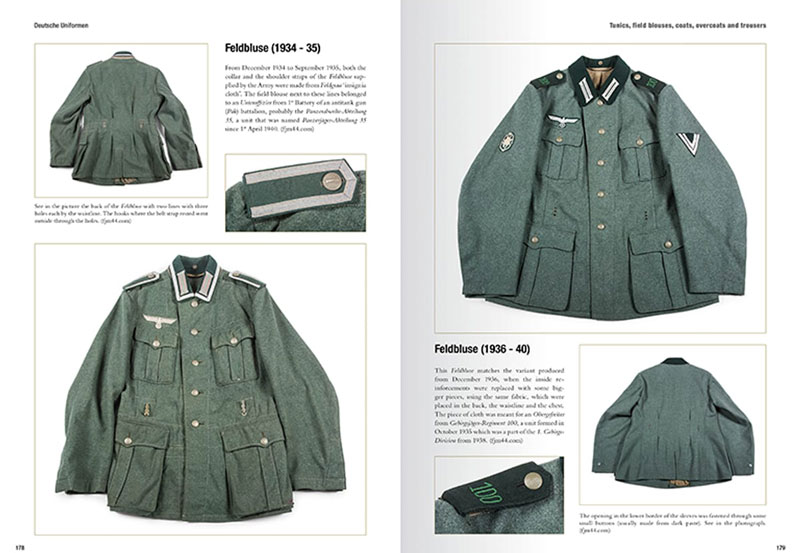 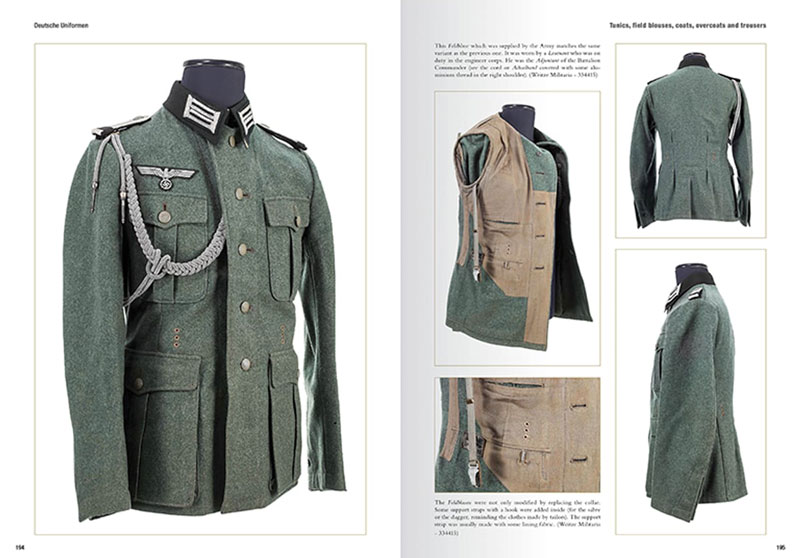 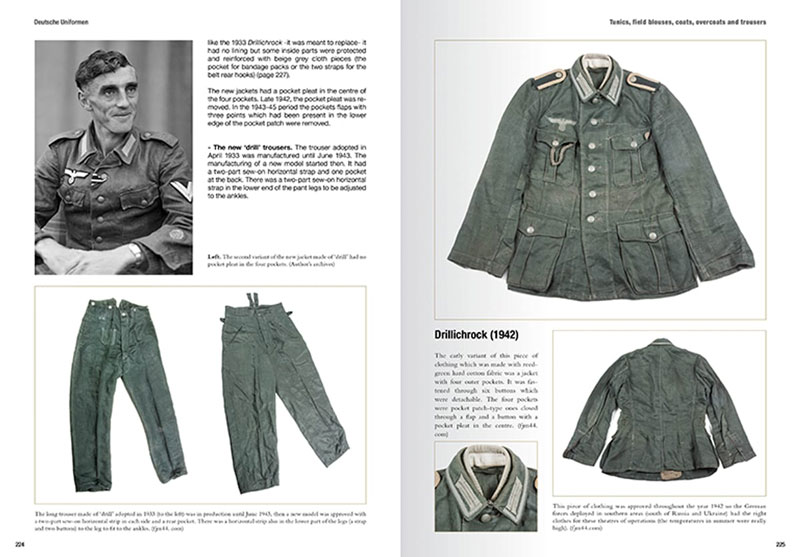 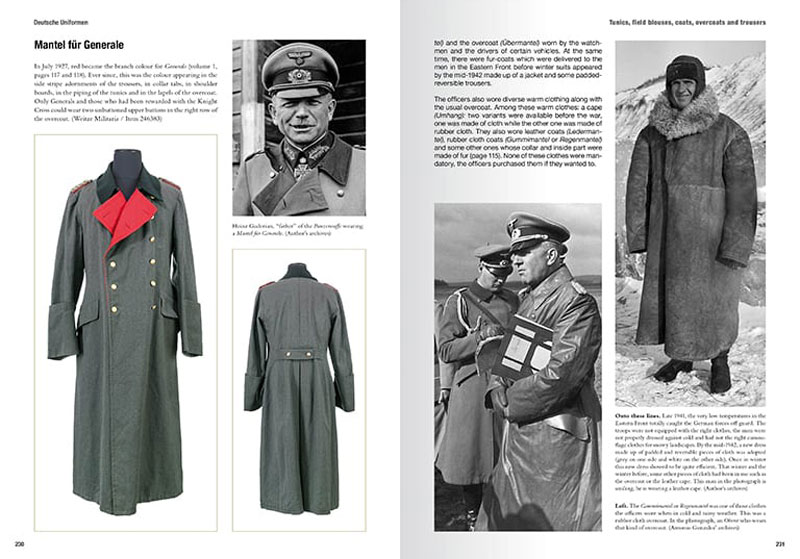 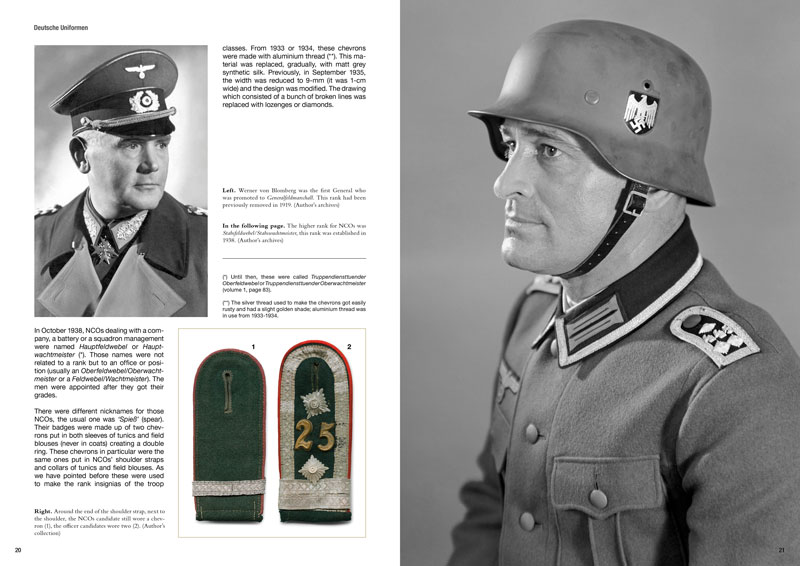 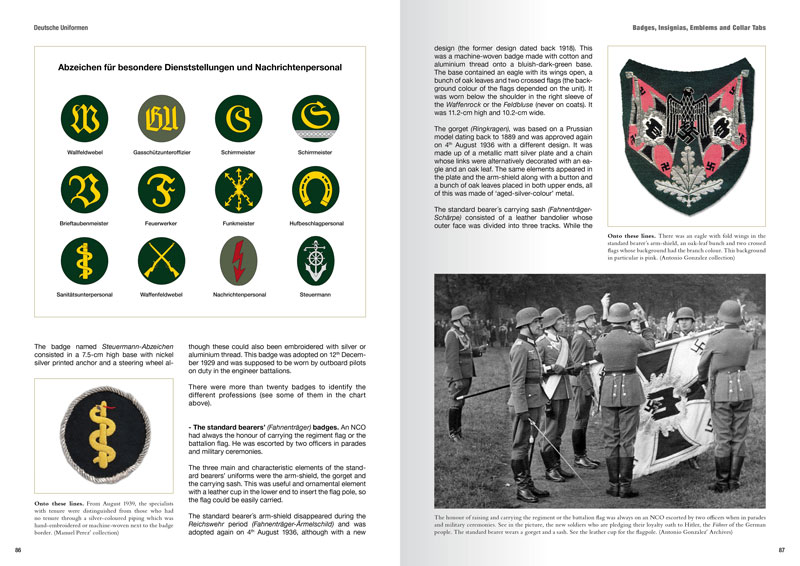 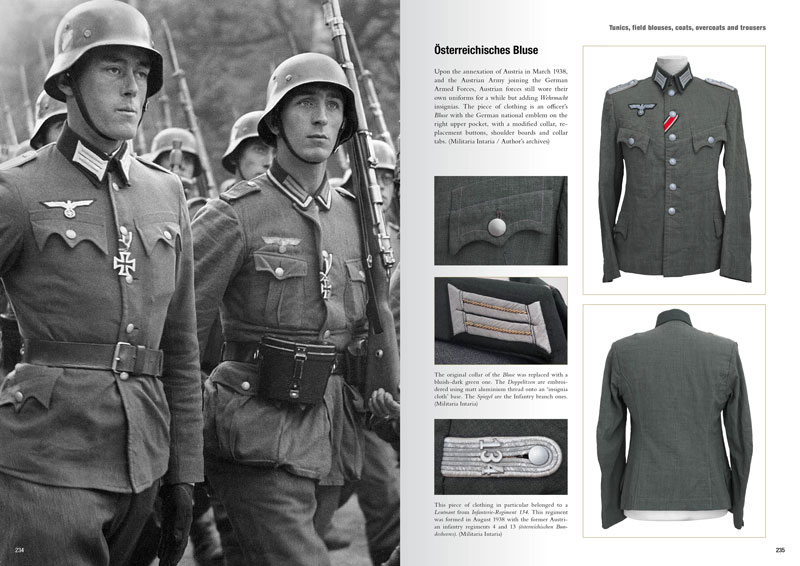 Type = Books, Magazines, Catalogs and Videos
Category = Books- Uniforms-Militaria-Weapons
Period = World War 2
Material = Hardcover Book
Date of Release = 2021-04-17a
Status = New Release
Normally Stocked, may take up to two weeks for delivery if out of stock. We will notify you of any delays
MSRP: $69.99
Your price$69.99