Cavalry played a pivotal role in all conflicts up to and including the American Civil War, however it is fair to say that the use of cavalry was forever changed during the War.
Predominantly armed with Pistol, Sabre or Carbine, Cavalry was employed in its traditional role during the beginning of the conflict, but quickly evolved into (under pressure from increasingly accurate rifle fire) a delaying, harassment and long distance raiding force.
Whilst the application of cavalry as an effective tool for contributing to overall strategic success had changed, the tool was still considered very effective at instilling terror and trepidation into the hearts of the enemy, who were all too aware at what could be over the next hill.
The Cavalry Brigade box contains three cavalry regiments to supplement your Union or Confederate forces as you clash across the American continent.
The first run of these figures are produced in Metal with subsequent boxes being supplied in resin. 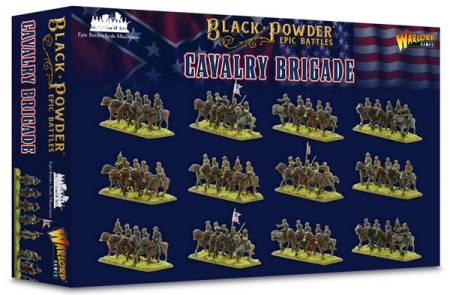 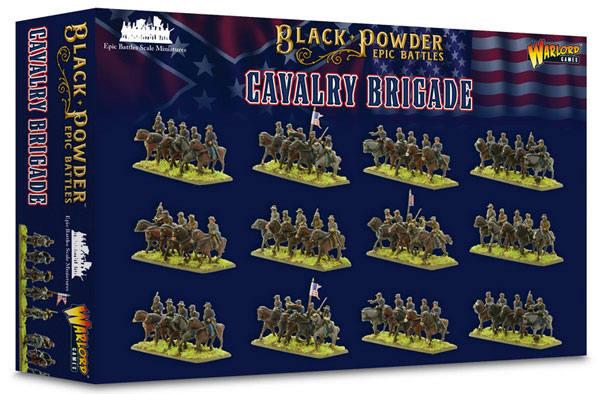 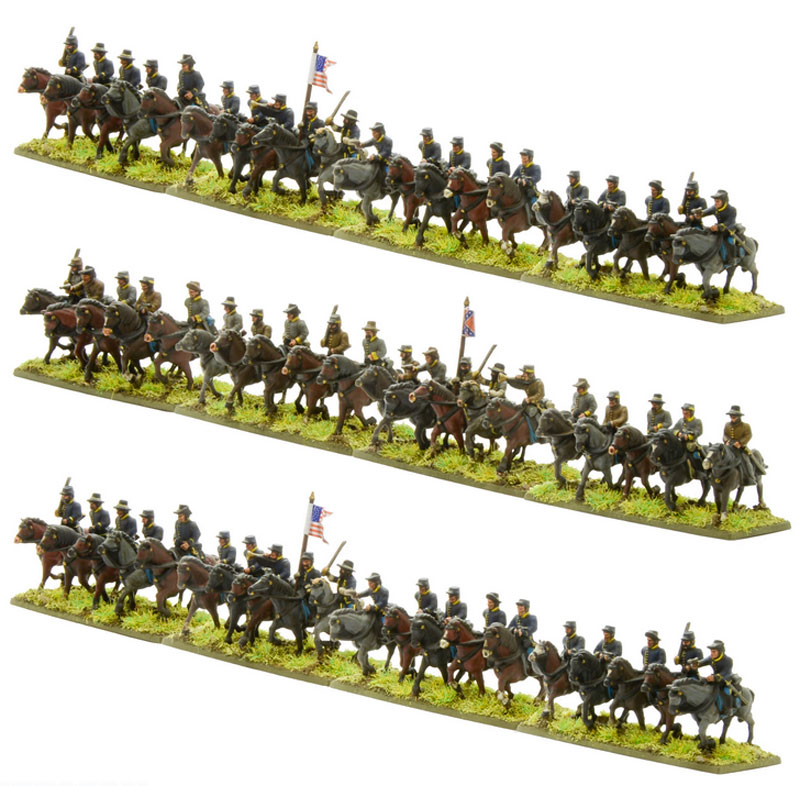 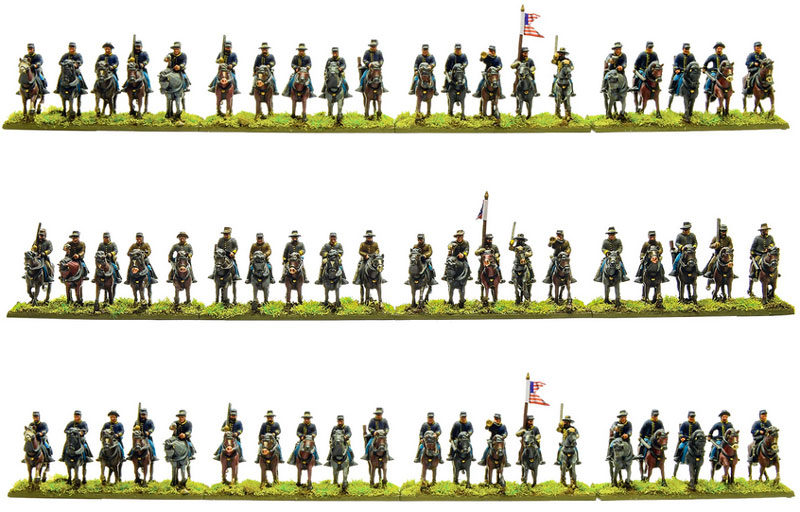 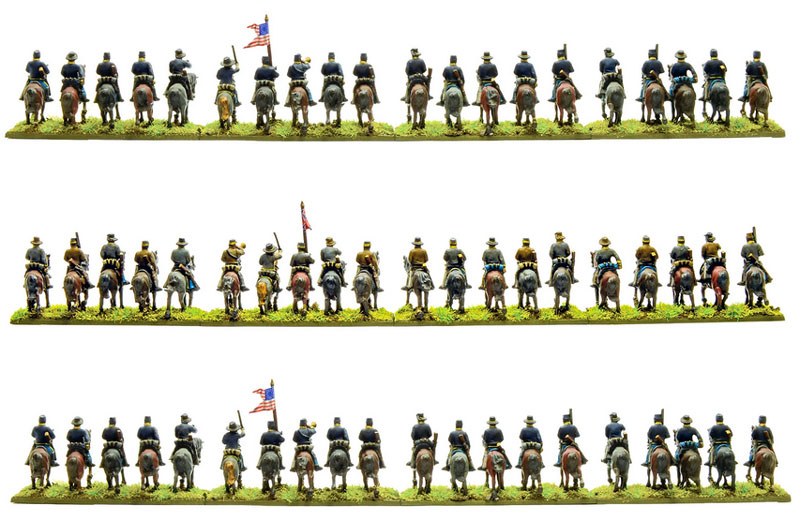