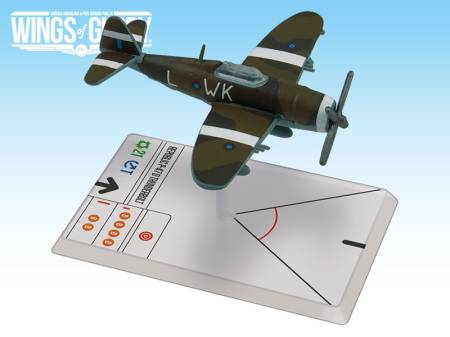 Republic P-47D Thunderbolt (RAF 135 Squadron)
This fighting squadron, reformed in 1941, fought against the Japanese Empire, earning honor and glory on the Burma front.