The Concorde Class frigates were fifth-rate, 32-guns, fast and maneuverable ships. They were armed with twentysix 12-pounder long guns on the main battery and lighter pieces of artillery – four 6-pounder guns on the forecastle and two on the poop deck – and were designed for a crew of 280.

The HMS Concorde 1783 was a frigate of the Royal Navy that had previously served in the French Navy under the name La Concorde. Captured in February 1783 by HMS Magnificent, it returned to active service under the White Ensign after repairs with the outbreak of war with France in 1793.

The ship base, ship card and ship log are printed on two sides -the game data of a second ship is printed on the back. This ship pack can also be used to represent the British Frigate “HMS
Unite 1796”. 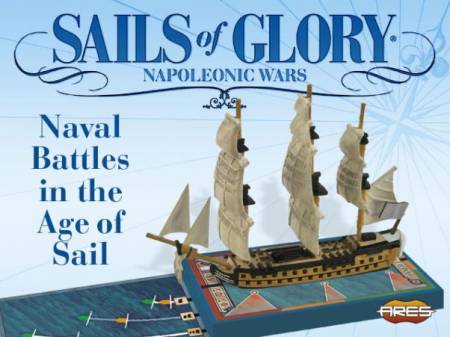